Get up and get down on the “One” like
Get it all make you bounce with one mic
Keep in mind, funk, the scream for the freedom
Beating the system for you in all seasons
If anybody gets Funked up it’s gonna be you
It ain’t no sin to feel like you wanna be true
They be acting like it’s illegal, fuck it
jealousy makes people crabs in bucket.

I know you motherfuckers want a little piece of a pie
And the “T” after the pain that I expressed this way
impress, give impact impressions like Monet
Get what I’m sayin? Excuse my French
What’s a bigger pain than not being able to gain by squeezing out your brain, aspirations b
What they making you wear is same thang to a leash
Kick your heels off, Funk it! Agony of defeat!

They tell you, They’ll sell you
A smile upside down like fuck it
They love it, They love it
When you get pulled down

(Chorus)
I, I feel inside my fire desire
You is that the dance I wanted I wanted?
The life you wanted?

I made you funked up!

What’s this to you?
Is it the beat? The groove that make you move to footloose?
Or pulling the truth inside of you
The way you fight for movements in music we lose it

Rebellion, the celebration of being free
from JB to representing the “P” to the “Family”
Dance with me, stand for it, even if you don’t understand what I’m saying,
I’m just stating get your motherfucking chance 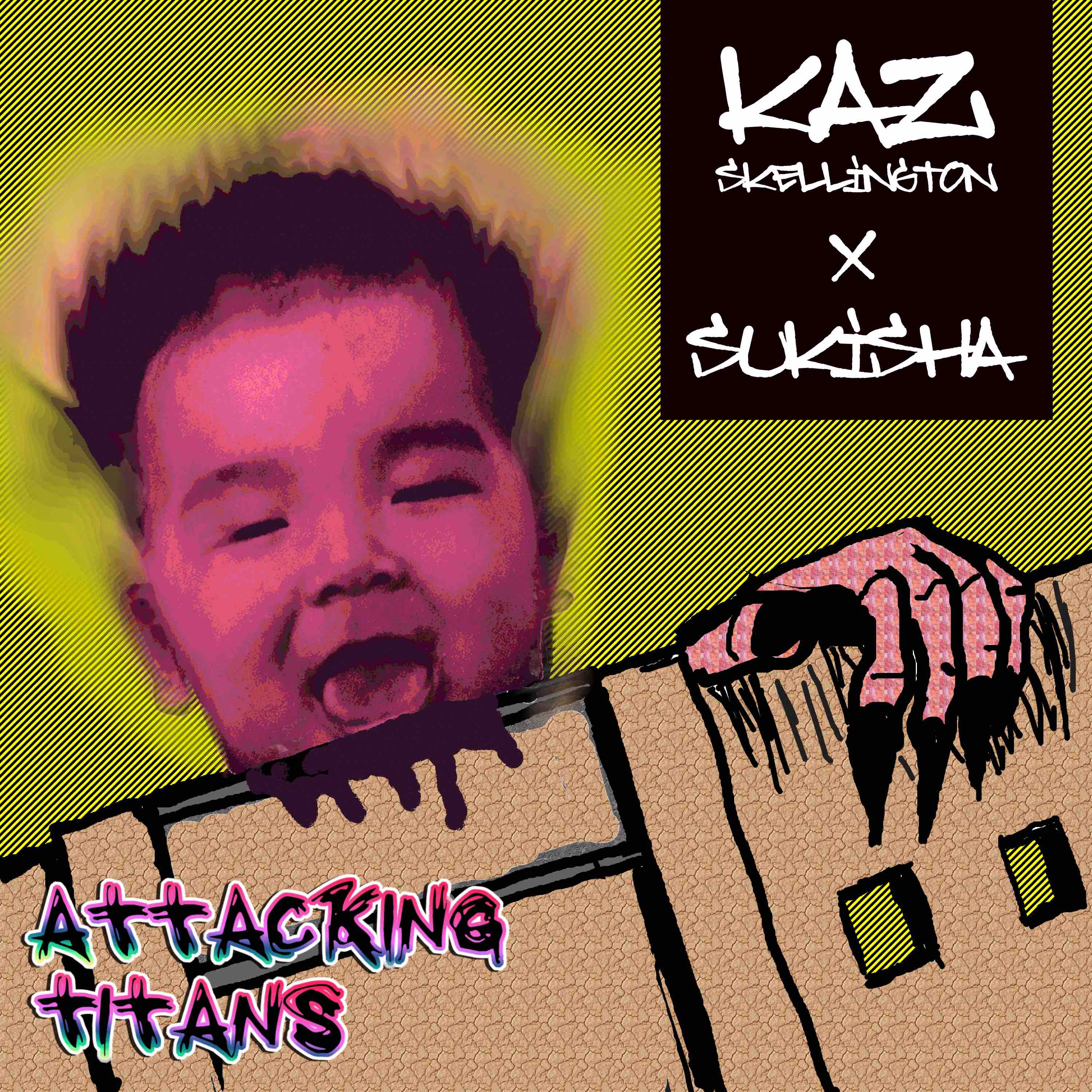